RESEARCHERS at an Australian university are developing software that will enable existing CCTV cameras in trains and light rail vehicles to automatically identify and report suspicious or violent incidents. 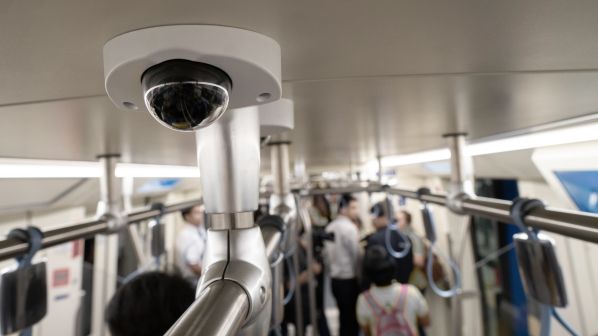 The artificial intelligence (AI) project is being carried out at the Smart Infrastructure facility at the University of Wollongong in New South Wales. The project was one of four winners of Transport for NSW's Safety After Dark innovation challenge.

The brief for the project stated: “Research into women’s safety revealed that women do not always feel safe participating in our city at night. While many factors contribute to this, transportation was identified as an area where improvement could be made.”

A team led by Dr Johan Barthelemy is developing AI software that will automatically analyse real-time camera feeds and alert an operator in a central control room when it detects a suspicious incident or an unsafe environment. The operator would then decide if the information warrants intervention.

“The AI will be trained to detect incidents such as people fighting, a group of agitated persons, people following someone else, and arguments or other abnormal behaviour,” Barthelemy says. “It can also identify an unsafe environment, such as where there is a lack of lighting. The system will then alert a human operator who can quickly react if there is an issue.”

The data and reports automatically generated by the software can then be used to help prevent the future abuse and violence committed towards women after dark.

The project will be completed in about six months, the university says.

“We are using open-source code that tries to estimate the poses of a human being and predict if there’s a fight,” she said.

“The incident will then be reviewed by a human controller who will accept or reject the suggestion made by the artificial intelligence. In this way, the programme will become smarter, learning in a similar way to a human being. As far as we know, nothing like this has been attempted globally. We are pushing the limits of the technology.”

The Smart Infrastructure facility is dedicated to helping governments and businesses better plan for the future. It brings together experts from fields such as rail, infrastructure systems, transport, water, energy, economics and modelling and simulation, providing 30 state-of-the-art laboratories to facilitate this research.