A small Australian start-up is adapting acoustic listening devices used to monitor the health of wind turbines to detect faults in the axles of freight trains. 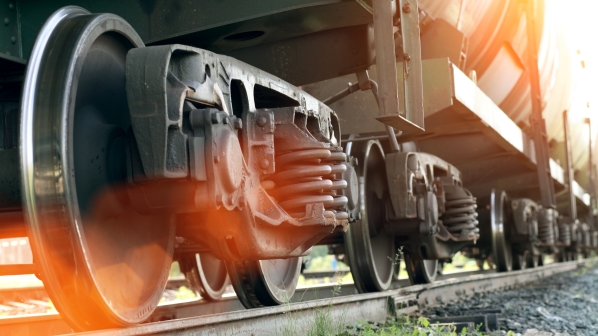 The company believes that similar technology could be used to monitor the health of train axles and indicate issues before they become critical. It plans to install the listening devices on freight trains and would monitor them and report any issues to the operator.

The company’s CEO, Mr Matthew Stead, says that Ping Services is looking for industry partners, and has spoken to several industry players including Siemens Mobility,  Germany. The company is also looking to fit Ping Monitor to a train to test its capabilities.

“We know that wheel bearings make a noise when there is an issue and that can be monitored with the technology we have developed,” Stead says. “We also know that this sort of information is needed.”

Ping has also partnered with South Australian space start-up Myriota, a satellite communication company, to allow it to transmit data in remote areas without internet or mobile phone coverage.

The key piece of technology is the algorithm that can rate the health of the turbine based on its acoustic signature and monitor changes over time. The same technology would be used for train axles.

Stead says that something as simple as replacing a noisy bearing could prevent more serious damage occurring if the problem was not addressed, potentially saving the industry millions of dollars every year.

“That would mean listening for things like wheel bearing damage on freight wagons,” he says. “Those trains are going such long distances and wheel bearing issues can cause wheels to seize up and have the potential for derailment.”

The company has installed 55 devices with Myriota direct-to-orbit satellite connectivity on turbines at a wind farm in Victoria as part of a pilot programme. Around 40 more second-generation Ping Monitors will also be trialled at wind farms in the United States, most likely in Texas and West Virginia.