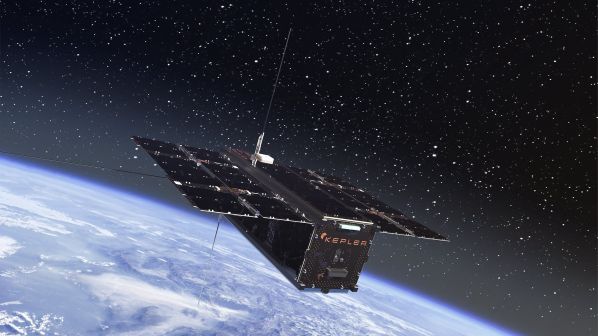 Kepler has raised $US 16m to fund the next stage of its development programme, which includes a new satellite designed to optimise the Internet of Things (IoT) for transport operators.

Kepler began operating in 2015 and has so far developed three nanosatellites, each the size of a shoebox.

Unlike larger satellites, the Kepler craft are in Low-Earth Orbit (LEO) at an altitude of around 575km and complete an orbit of the planet every 90 minutes. The satellites are placed in a polar orbit at around 90o to the equator.

Because of their size and low orbit, the Kepler satellites can receive and transmit date more quickly than traditional geo-stationary orbiting satellites which are up to 35,000km from Earth’s surface.

Kepler is planning to build an array of 140 LEO nanosatellites by 2023-2024. The funding from DB and other investors will enable the launch of around 15 more satellites in 2019-2020, in addition to the prototype IoT satellite which will launch in June 2019.

DB’s interest in satellites reflects its growing commitment to the use of IoT technologies. By adding sensors to freight wagons, containers and DB Schenker lorries huge amounts of operational data can be harvested and, if processed and used intelligently, this can be harnessed to enhance customer service and reduce operating costs through optimised planning and predictive maintenance.