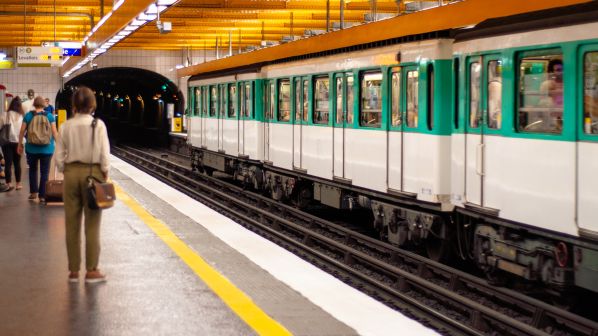 THE Île-de-France region has allocated €1m to the five winners of a project to improve air quality in underground stations to further develop their respective solutions.

Île-de-France announced a plan in June 2016 to improve air quality in underground stations, which was followed in 2018 by a call for projects. The five winners are:

These solutions have been tested in specific configurations and full trials will now take place before they are considered for industrial application. The tests will assess the sustainability of the improvements, maintainability of the devices, space required on station platforms, and treatment of particles and noise pollution.

Installation of these devices are set to accompany a €10bn train modernisation programme, financed by Île-de-France Mobility, which will replace all older metro trains by 2033 and see new trains equipped with electric braking systems deployed on RER lines B, D and E. Île-de-France Mobility is also financing the complete refurbishment of older trains, including renewal of all air extractors, at a cost of nearly €150m over the same period.

The region believes that pollution control in enclosed underground areas depends on a combination of technologies and is set to issue a further call for projects in the coming months.