THE German Centre for Rail Traffic Safety (DZSF) has begun two research projects which aim to improve the definition of safety parameters for ATO-operated mainline trains. 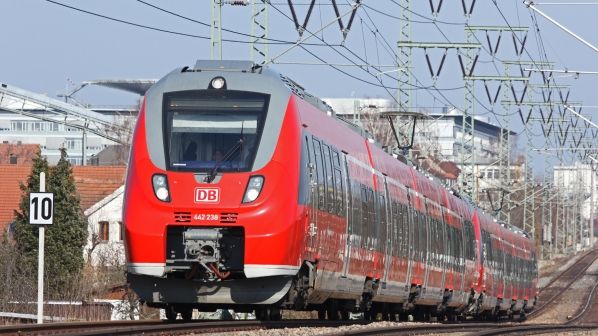 The studies will focus on the highest levels of automation  - Grade of Automation (GoA) 3 and 4 -  and are intended to support further digitisation of regional and mainline rail transport.

The projects will run for 30 months until April/May 2023 and cost around €1.7m overall.

The projects will be conducted by DZSF alongside partners, including DB Systemtechnik, Siemens Mobility, the Technical University of Berlin (TU Berlin), the Rhineland Technical Inspection Association (TÜV Rhineland) and the German Aerospace Centre Braunschweig (DLR Braunschweig).

The first project aims to define the functional requirements for sensors and logic on a mainline ATO system in order to match human driver capabilities, develop an approach for comparing human and technological performance, and to outline what errors are to be expected from both. In particular, the project will define:

The project will be headed by TU Berlin, alongside partners DLR Braunschweig, DB Systemtechnik and Siemens Mobility.

The second project will focus on the safety requirements that must be met by automated mainline trains to provide similar standards of safety as their human-operated equivalents.

The project will attempt to define an acceptable ‘risk acceptance’ - or, which rate of error can be granted to ATO systems for what extent of damage. This includes defining the minimum acceptable requirements for safety and security and finding a balance between safety and openness to innovation.

Siemens Mobility will lead the second project, alongside its partners TU Berlin and TÜV Rhineland.