ROSEHILL RAIL, a British manufacturer of modular rubber railway crossing systems, announced on July 19 that its crossing systems have been approved for operation by the German Federal Railway Authority (EBA). 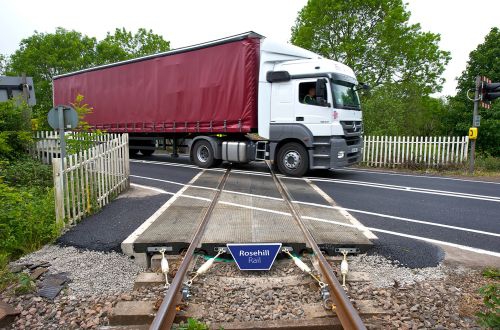 The company intends to use the EBA certification to expand into the rest of Europe.

The crossing systems also allow individual crossing panels to be removed for maintenance without the need to dismantle the crossing.

“Approval by the EBA is an important milestone for Rosehill Rail,” says Mr Andrew Knight, Rosehill Rail’s export manager. “It not only opens up the largest rail network in Europe for our products, but also demonstrates our commitment to continuous innovation which is a driving force behind our growth.”