The system went down on the morning of April 3, but was repaired by the following day. 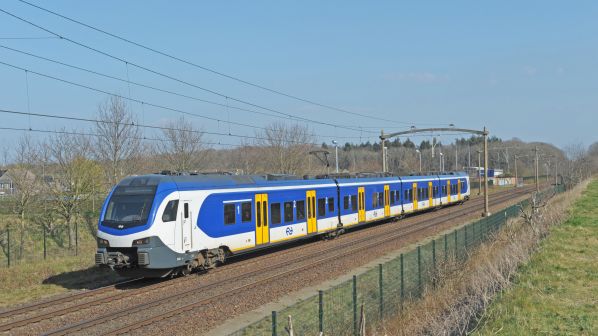 NETHERLANDS Railways (NS) was forced to halt all services on the morning of April 3 following a major issue with the IT system that manages its trains and staff. The outage, which also caused issues with NS’ online journey planner, persisted into the evening with NS cancelling all trains for the rest of the day.

The cancellation caused crowding at some stations, but NS decided not to offer substitute busses despite the number of passengers affected.

Other operators such as Arriva and Connexxion were not affected by the outage, along with international services including those operated by NS International.

NS said there was no reason to suspect hacking as the cause of the issue. The problem was fixed late on Sunday evening, with operations resuming as normal on Monday morning.

“We apologise to our passengers,” says NS member of the board of directors, Mr Tjalling Smit. “We are well aware that we now make an enormous appeal to the understanding and self-reliance of the traveller. That is not what our travellers can expect from us and are used to from us. We will conduct a thorough investigation into the cause and how we can prevent this in the future.”

Despite NS’ apologies, secretary of state at the Dutch ministry of Infrastructure, Mrs Vivianne Heijnen, called for answers from the operator.

“I want to be informed by NS why it has stopped the entire train operations and why no substitute busses have been arranged,” she says. “There was insufficient information for passengers and no transport alternative. So the approach was dreadful. I also want to know from NS how it will prevent this from happening again.”

Italy and Poland last month also experienced disruption following IT issues last month, after a glitch disabled the digital control system in the two countries. Alstom, which supplied the affected system, said the glitch was not caused by a cyberattack.