The new innovations will improve collaboration on cybersecurity. 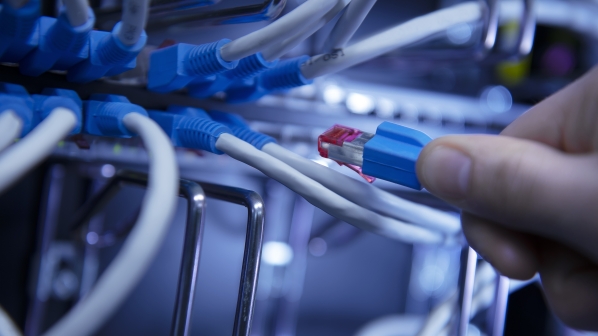 4SECURail, a two-year Shift2Rail (S2R) initiative developing tools and processes to support a cooperative approach to cybersecurity in the European rail sector, has achieved its mid-term objectives.

The project team working on the development of a formal methods demonstrator for improving the railway signalling system has released the first version, which will be tested with the handover of a train between two radio block centres. The team is now working on the final release of the demonstrator and performing a cost-benefit analysis of the utilisation of formal methods in the railway signalling industry.

Launched in Barcelona in January 2020, the 4SECURail project is being carried out by a multi-national consortium of partners from Spain, Italy, The Netherlands, and France, including Ardanuy Ingeniería, Consiglio Nazionale delle Ricerche, Fit Consulting, Hit Rail, Sirti, Tree Technology, and the International Union of Railways (UIC).

A wide range of organisations are involved via an advisory board. This includes experts from a number of companies and organisations, including Infrabel, Technical University of Denmark, ProB, Prover and University of Twente, which contributed to the formal methods workstream, and the DG Move Railsec initiative, the European Rail Industry Association (Unife), Expleo and Cervello, which contributed to the CSIRT workstream.