EUROPE’s Shift2Rail research and development initiative has published its 2017 call for proposals together with its annual work plan for 2017. 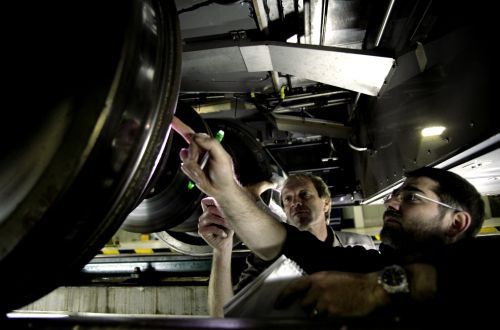 This new round of calls for proposals is for Shift2Rail members and non-members. Shift2Rail has an estimated budget for the new proposals of €60.8m in co-funding, while the estimated project value, including contributions by Shift2Rail other members and their affiliates is €112.4m.
Proposals can be submitted from January 10 2017 and the deadline for submissions is March 30 2017.

Full details of the calls for proposals are available at the Horizon 2020 Portal.