IVU.rail is cloud-based and is also used for staff rostering. 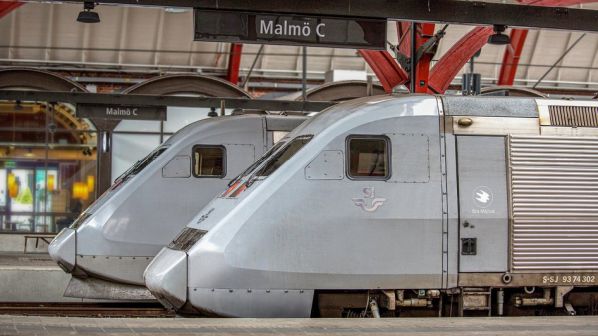 SWEDISH state operator SJ and IVU have revealed details of the operator’s deployment of IVU.rail’s train path management system, which is now managing train paths and track orders for all SJ services running from Copenhagen and across the Swedish network.

The partnership commenced at the end 2021 and involves the deployment of a digital workflow covering the process from planning to train dispatch. The system is also used to plan the activities of SJ’s more than 3000 employees and supports the forthcoming European Telematic Applications for Passenger Services Technical Specification for Interoperability (TAP TSI) and train composition messages via Passenger Train Composition Messages (PTCM), which will be compulsory from December 2023

The latest agreement builds on an existing long-term cooperation between the two companies based on a software-as-a-service (SaaS) business model, covering products including the IVU.cloud.

IVU built the system for Sweg, including the interfaces to the IVU.cloud, in just five weeks. The system can also be used for rostering train crew and for accounting transport services with the public transport authority.