Rollout starts next month to monitor 1000 sets of points. 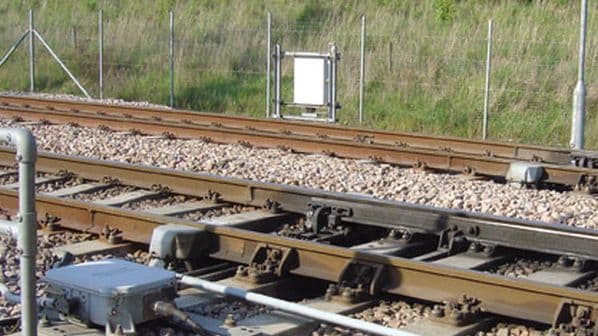 VOSSLOH reports that it has reached a key milestone in its multi-year contract with infrastructure manager Trafikverket to equip 1000 sets of points on the Swedish national network with a data-based condition monitoring system.

The system will monitor the performance of points, based on the movement of the bearer combined with speed measurement and a train recognition algorithm.

Vossloh says that it has now successfully completed validation of the performance of the sensors, gateways, cloud applications and algorithms within the new system.

This was undertaken using data from over 4000 train passes to test system reliability and the accuracy of the algorithms under real-world conditions.

Development was undertaken jointly by Vossloh and German Rail (DB) subsidiary DB Systemtechnik. It also involved a range of partners including Sensorfy.

Rollout of the system will start next month under the contract awarded by Trafikverket in 2020.

“This great achievement is a further major step towards predictive maintenance and maximised track availability which is a key prerequisite for shifting more traffic to rail”, says Vossloh CEO, Mr Oliver Schuster.

“We will now focus on the operational phase to roll out our highly reliable solution,” says Mr Pierre-Henri Bougeant, head of digitalisation at Vossloh.

“In parallel, we will work to continuously add further functionality to the application in order to support Trafikverket in the best possible way.”