MOROCCAN National Railways (ONCF) has awarded a €30m contract for the first phase of its national GSM-R deployment to a consortium of Thales, Huawei, and Imet, Italy. 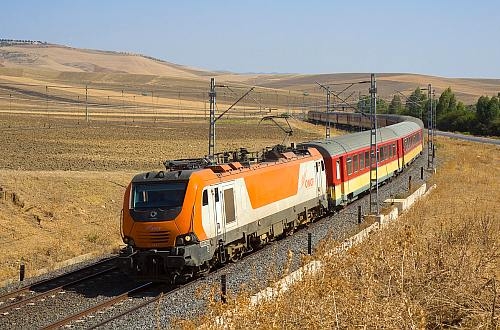 The contract covers five lines totalling 712km, including the 183km Tangiers – Kénitra high-speed line, which is currently under construction.

Thales will be responsible for managing the project, while Huawei will provide its GSM-R digital radio system for train-to-ground communications. The system will operate over a Huawei IP-based ATCAcore network with distributed base stations to cover tunnels. A double coverage radio access network will be deployed on the high-speed line.

Imet will be responsible for site design and construction and splicing fibre-optic cables.

ONCF plans to install GSM-R on 1923km of its 2110km network over the next nine years.