EIFFAGE Group has appointed Keymile to install the telecommunications system on the 182km high-speed line it is constructing between Le Mans and Rennes under a public-private-partnership deal to build and operate the line which was awarded by French Rail Network (RFF) in 2011. 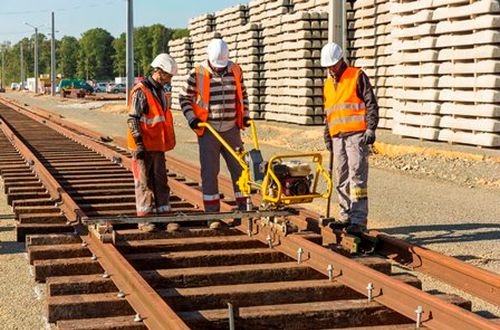 Keymile will provide the telecommunications backbone to support train operation on the new line. This will be a hybrid system comprising an SDH network and Gigabit Ethernet/IP. It will be based on Keymile's MileGate platform which will enable the system to be operated as a modular Ethernet/IP switch, an SDH/PDH multiplexer or as a combination of the two. The system will transmit a variety of data including that needed for railway signalling, traction current, cross-wind detection, CCTV, and telephone calls.

Keymile will also provide components, servers, software and UNEM network management software, as well as service support for up to 19 years.