SYNERAIL, the PPP consortium appointed by French Rail Network (RFF) in 2010 to install, operate and maintain GSM-R across 11,000km of the network has completed its first two projects. 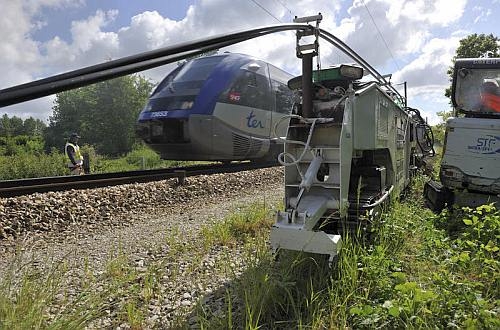 The consortium commissioned 48 base stations in December, which cover a total of 285km of lines in the around Maubeuge in the department Nord and in the eastern department of Doubs.

The €1bn 15-year contract was awarded in February 2010 and covers the replacement of 35 separate radio systems which currently cover the network.