HUAWEI and Alstom claim to have achieved a world first after completing a successful test of 4G LTE multi-service broadband radio technology based on Communications-Based Train Control (CBTC). 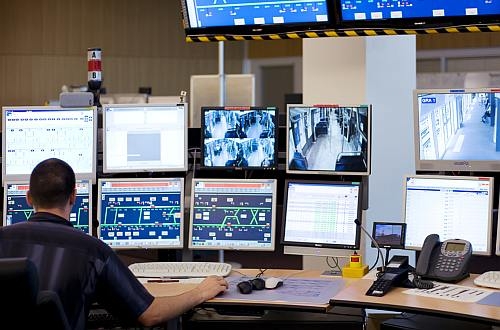 The project was launched following the signing of a memorandum of understanding between the two companies in April 2014, with Huawei providing the eLTE network for the pilot installation and Alstom supplying the train and LTE-compliant onboard equipment. Network planning, broadband data services, and mission critical voice trunking services were managed by Huawei while Alstom provided technology integration support.

The trials were carried out at the Valenciennes Railway Testing Centre at Petite-Fôret in northeast France and encompassed the operation of CBTC, passenger information systems and CCTV.

Alstom has integrated 4G LTE into its Urbalis Fluence CBTC solution, while Huawei's eLTE technology has already been used for a number of railway applications around the world, including the first metro line in the Chinese city of Zhengzhou, where the system incorporates passenger information and CCTV. A full description of the Zhengzhou deployment can be viewed here.