HUAWEI, China, says it has become the first supplier of GSM-R to pass an independent compliance and reliability test for a GSM-R Abis over IP feature after completing work with TÜV Rhienland on its 5.0 platform. 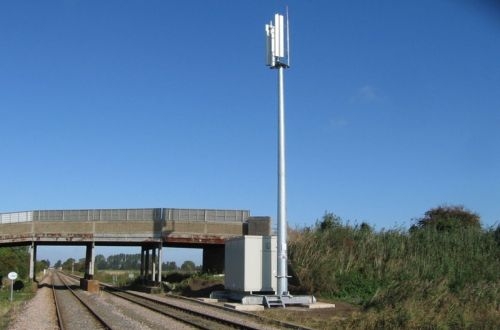 "Demand for the Abis over IP feature has been growing and the completion of these tests is a significant development for the railway industry," says Mr David Xu, Huawei's general manager of enterprise wireless products. "We can now offer our GSM-R Abis over IP feature to railway companies in Europe and around the world, which have long been waiting for the launch of this technology."

Connectivity between trackside GSM-R base transceiver stations and the centralised GSM-R network elements such as base station controllers require the use of Abis protocols that are established by transmission TDM-networks. However, Huawei says that with rising demand for data communications, railway operators are considering replacing TDM-based with IP-based networks which improve performance, increase flexibility and enhance access all while decreasing operating costs.