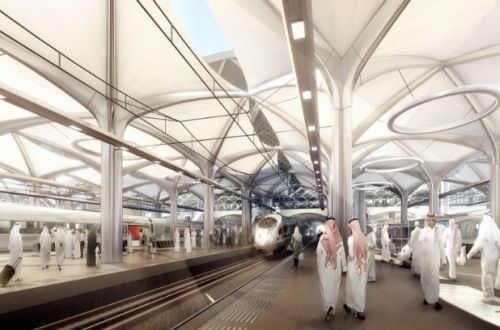 Once installed, Kapsch will support Indra and the Al-Shoula Spanish-Saudi consortium which has a 12-year operating and maintenance contract.

GSM-R will form part of the ERTMS Level 2 system being installed on the 320km/h line. Network coverage will be fourfold so that if three base stations in an area fail, a fourth can still serve the entire area. The core of the system, based on the latest R4 technology, will be operated at two locations and will be designed to provide full redundancy.