SPANISH signalling supplier Enyse has awarded Mermec, Italy, a contract to supply ETCS Level 1 wayside equipment as part of a project to upgrade and electrify the Thénia – Oued Aissi line east of Algiers. 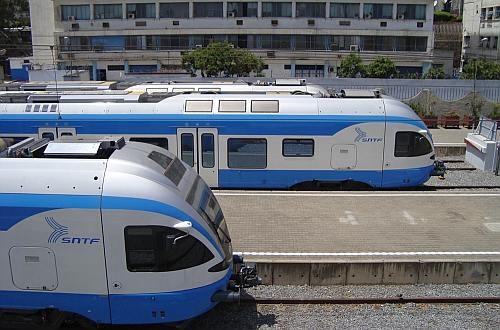 Mermec will provide its new iCAB 1 wayside system, which is based on intermittent track-to-train communications using Lineside Equipment Units (LEUs). Eurobalises pick up signal aspects from the trackside signals via signal adapters and telegram coders, and transmit them to the vehicle as a movement authority together with route data at fixed points. The on-board computer continuously monitors and calculates the maximum speed and the braking curve from this data.

The equipment will be installed on the 55km Thénia – Tiz Ouzou section from the end of the year. The project will allow trains to operate at up to 160km/h reducing Algiers – Tiz Ouzou journey times to less than an hour.