CHINA's latest metro which is due to open in Zhengzhou on December 26 will be the first to adopt 4G LTE for its telecommunications. 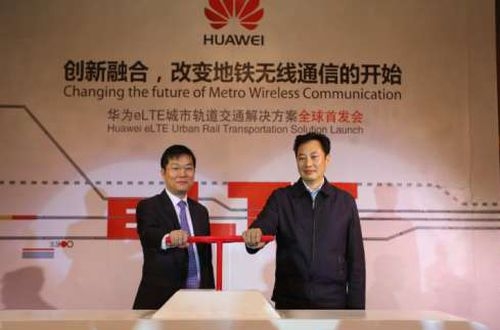 Initially, Zhengzhou Metro will use LTE for the transmission of CCTV signals and passenger information data, but the supplier Huawei says will start experimenting with LTE for the new line's communications-based train control (CBTC) system with a view to adopting it for telecommunications by the end of next year.

The first phase of the 32.8km east-west Line 1, which opens later this month, will be 26.3km long, and will be operated by a fleet of six-car trains supplied by CSR Zhuzhou.