Two franchises in the Oslo area to increase capacity and choice for passengers. 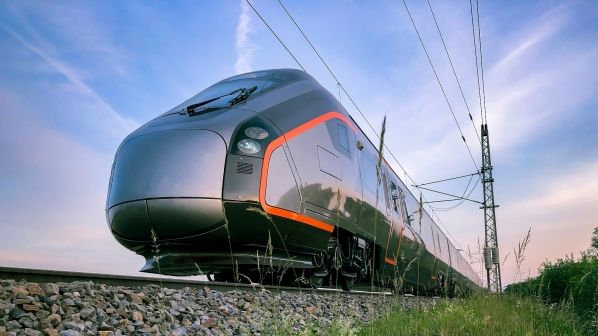 THE Norwegian Railway Directorate will negotiate with airport express operator Flytoget over the direct award of a contract to operate regional trains around Oslo.

This will provide Eastern Norway with a service that is better for passengers, cheaper for the state and which is well coordinated with other public transport, says railway director, Mr Knut Sletta.

At the end of March 2022 the Railway Directorate was tasked by Norway’s Ministry of Transport to enter into directly awarded agreements with either Vy Group or Flytoget to operate train services in the east of the country, with both operators to receive equal treatment.  The contracts had been due to be awarded through a competitive tender, but this was stopped by the new Labour government after it came to power in October 2021.

Flytoget currently operates the Airport Express Train on the Gardermoen Line between Oslo Airport at Gardermoen and Oslo Central station.

“Flytoget has historically had a very high and stable customer satisfaction rate and has been very successful in developing solutions that provide easy everyday travel for passengers,” Sletta says. “We will look at the air train routes in a larger context. The negotiations are the first step in the process towards a direct allocation of the train routes in Eastern Norway.

“We think it is positive for the development of the train service that we have two strong state-owned train companies in Norway. If the negotiations result in the train traffic in Eastern Norway being shared between Vy and Flytoget, we assume that the companies will cooperate and find joint solutions that are best for the customers.

“Flytoget has a contract that last until February 1 2028. By negotiating with Flytoget about several regional train routes we can see these routes in a larger context and open things up for better utilisation of capacity on the tracks in advance from 2023. That will give customers a better offer,” says Sletta.

The Eastern Norway 2 network for which Flytoget has been selected as the preferred negotiating party includes: RE trains Skien - Eidsvoll and Drammen - Lillehammer; and R trains Kongsberg - Eidsvoll, Drammen - Dal, Asker - Kongsvinger and Notodden - Porsgrunn. The agreement will also include the passenger services currently operated by Flytoget from 2028 at the latest.

“We are starting the negotiation process now, then Flytoget will deliver an offer to us which we will negotiate on,” says Sletta. “The ambition is to have an attractive train offer with, among other things, high customer satisfaction, good coordination with other public transport and, not least, good procedures for handling delays and cancellations.”