THE Russian city of Novosibirsk has begun negotiations for a concessionary agreement with private investors for the modernisation of its light rail network, which it plans to sign in 2021. 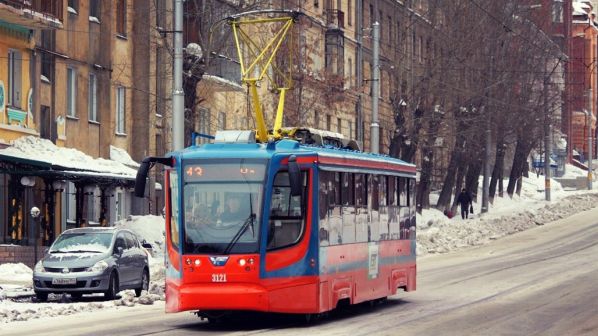 Under the agreement, the contract winner will replace up to 88% of the city’s LRV fleets, some of which dates from 1987, as well as carrying out a comprehensive modernisation plan of light rail infrastructure on the right bank of the Ob river.

Modernisation will be carried out in two stages. The first stage, due for completion in 2024, covers refurbishment and upgrades to existing track infrastructure to accommodate new rolling stock, the refurbishment of a maintenance depot, and the construction of a new line from Koshurnikova Street, via the Plyushchinsky district, to Zolotaya Niva metro station.

Additional work outlined in the Novosibirsk 2018-2030 transport strategy will be carried out as part of Stage 2. However, a completion date for this phase is currently unspecified.

The upgrades are intended to improve transport connectivity in the city, in particular for the 50,000 residents of Plyushchinsky.

Tendering for the project was originally scheduled to be announced by the end of 2019. However, the city government delayed the process in order to further its transport strategy.