SPANISH infrastructure manager Adif announced on October 27 that it will tender €126.8m of railway construction and renewal contracts including three new sections of the Madrid - Extremadura high-speed ​​line (LAV), and upgrades to the Ciudad Real - Badajoz conventional line. 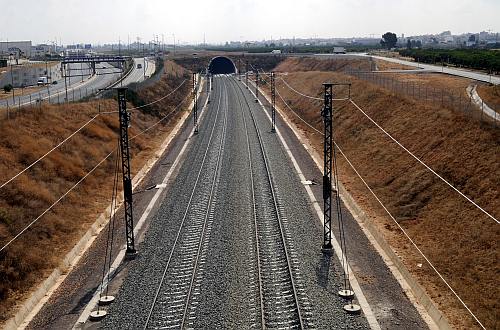 Adif says it plans to tender three stages of the LAV, worth more than €114.9m (including VAT), in the coming days, including: