THE Brazilian subsidiary of VAE is putting the finishing touches to its new turnout plant at Bacabeira, in Maranhão state, which is due to begin production in May. 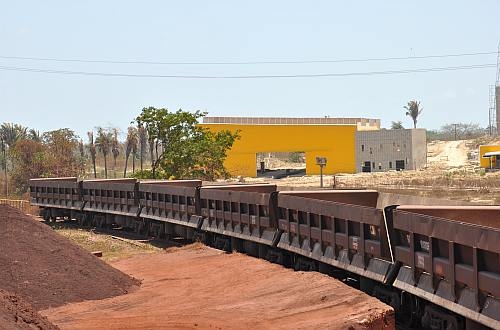 The facility will supply around 400 turnouts to Vale over a four-year period as part of a major project to increase the capacity of the Carajas heavy-haul line.

VAE has invested around Reais 12 million ($US 5.9m) in the first phase of the project. The 40,000m2 factory has a rail connection and is designed for rapid expansion to accommodate an increased workload.

VAE believes the plant will be in a prime position to supply switches for other major rail projects in the region, including the North-South Railway, Transnordestina, and the Forteleza metro.