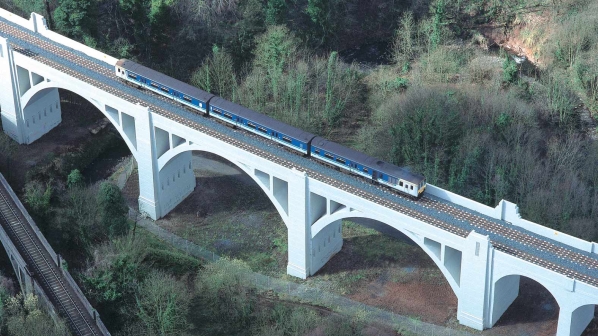 The contract will see British Steel supply premium rails for a series of major projects over the next eight years including the multi-million-pound North-West Multimodal Transport Hub in Londonderry, which is designed to encourage people to move from cars to public transport. Construction started in September 2018 and is scheduled for completion in late 2020. The rails will also be used in a major track renewal scheme in the Lurgan area.

The products British Steel will supply include:

The contract is the company’s latest with a national operator, after it secured new agreements with Network Rail, Infrabel and Italian Rail Network (RFI).