British Steel to supply 120,000 tonnes of rail to SNCF 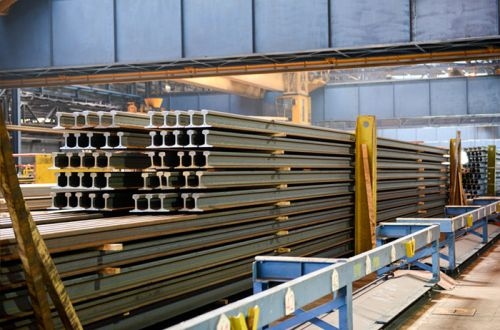 Prior to the recent sale of its Long Products Europe business to Greybull Capital, Tata Steel invested €35m in the rail mill at Hayange, enabling the plant to produce 108m-long rails and increasing overall rail production capacity from 300,000 to 400,000 tonnes. The upgrade included a new €12m heat treatment plant, which increased capacity for heat-treated rails from 55,000 tonnes to 125,000 tonnes.

The latest contract with SNCF Network represents around 30% of the plant's order book.

"This contract supports the steel industry in France and reflects the will of SNCF Network to develop long-term partnerships with its suppliers," says Jeantet. The signing of this contract enables SNCF to achieve economies of scale while increasing production capacity to cope with the unprecedented workload generated by the renovation of the conventional network."