BELGIAN infrastructure manager Infrabel has finished renewing two tracks between Anderlecht and Saint-Katherina-Lombeek, completing the track-quadrupling between Brussels and Denderleeuw. 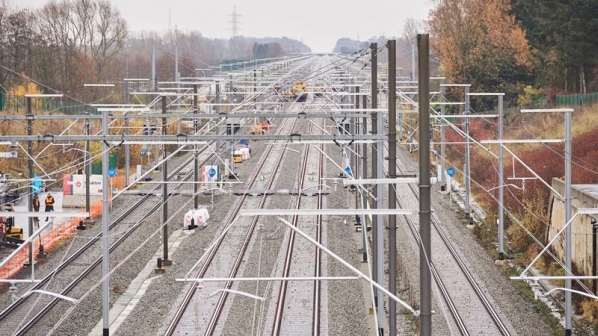 The new tracks were inaugurated by prime minister, Mr Charles Michel, federal minister for mobility, Mr François Bellot, Belgian National Raulways (SNCB) CEO, Ms Sophie Dutordoir, and Infrabel CEO, Mr Luc Lallemand on November 28. Services are due to begin using all four tracks of the 15km section from the introduction of the new timetable on December 9.

The €540m project to quadruple the section between Anderlecht and Sint-Katherina-Lombeek began in April 2008, with two additional outside tracks installed while the middle tracks remained in service. Once the outer tracks were completed in January 2016, services were routed onto them while the inside tracks were renewed. 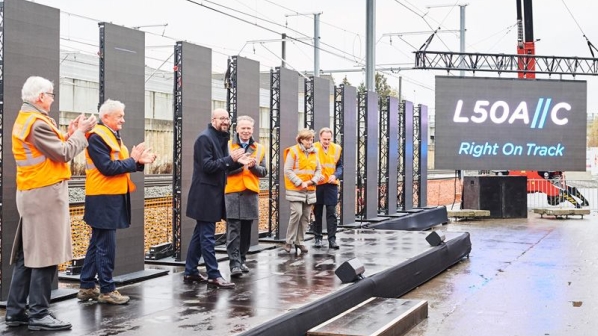