A JOINT venture of SP-Technology, Russia and Vossloh Cogifer, in partnership with Russian Railways (RZD), has completed its acquisition of in Novosibirsk Switch Plant, Russia's largest manufacturer of points and crossings. 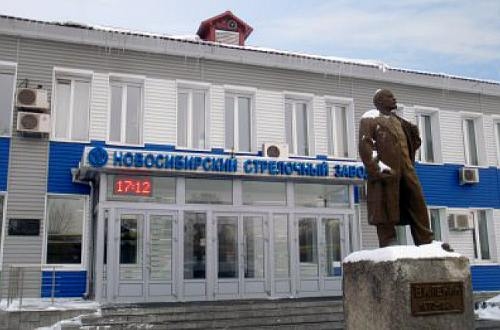 The joint venture will hold 75% minus 2 shares in the company, while RZD will own the remaining stake. RZD is Novosibirsk's largest customer, accounting for more than 87% of the plant's annual output of around 10,000 units. Vossloh Cogifer will initially hold a 7.5% stake in the joint venture but intends to increase its share to 36.7% through technology and skills transfers.

According to Vossloh Cogifer, Novosibirsk has a share of more than 80% of the Russian switch and crossing market and reported revenues of €130m in 2012.

Following the completion of the takeover, Vossloh Cogifer and Novosibirsk will look at the possibility of diversifying production onto new areas, including light rail, high-speed, and heavy-haul pointwork.