THE Protran Technology unit of Harsco Rail, United States, has won orders from Washington Area Transit Authority (WMATA) and Sacramento Regional Transit District for track worker protection systems to be supplied before the end of the year. 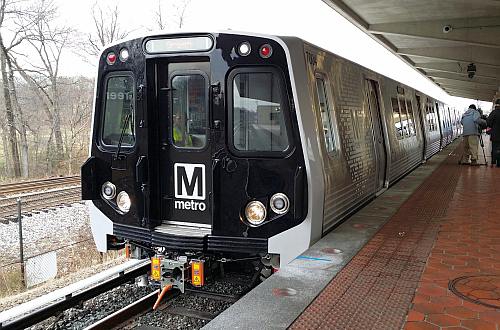 The installations are designed to warn track workers of trains approaching the area where they are working. They include Protran’s enhanced employee protection system which incorporates a three-way communication system linking the workers, train operators and dispatchers, which Harsco claims to be the first of its kind in the railway industry.