SWEDISH contractor NCC and Spain’s OHL have been awarded a SKr 2bn ($US 230m) contract to build two extra tracks between Lund and Arlöv by the Swedish infrastructure manager, Trafikverket. 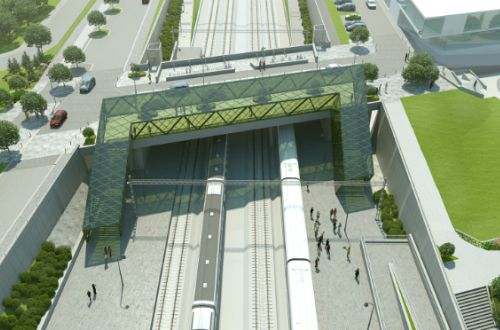 The project involves the construction of two temporary tracks on the Hjärup - Arlöv section, to be used while the new infrastructure is built.

Four new tracks will then be constructed on the Flackarp - Arlöv section. The line is being expanded to increase capacity.

Work will begin later this year, and is expected to be completed by 2024.