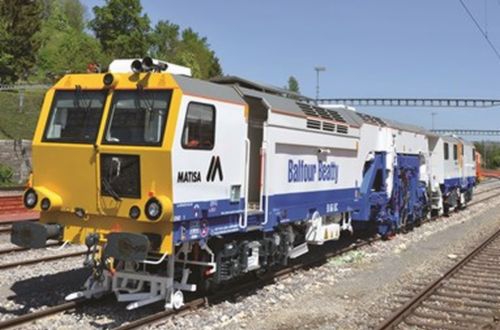 Balfour Beatty will use a fleet of 13 tamping and stoneblower machines to carry out the work which will include track maintenance, renewals and upgrading.

Under the contract, Balfour Beatty will procure at least two new tampers, the first of which will be available in 2021.

In February, NR awarded Balfour Beatty a £40m four-year contract to operate and maintain its fleet of stoneblowers.