ITALY’s infrastructure manager, Italian Rail Network (RFI) has awarded a €67m contract to Astaldi to complete a project to increase capacity in Genoa following its decision to rescind the previous contract after the original consortium exoerienced financial difficulties. 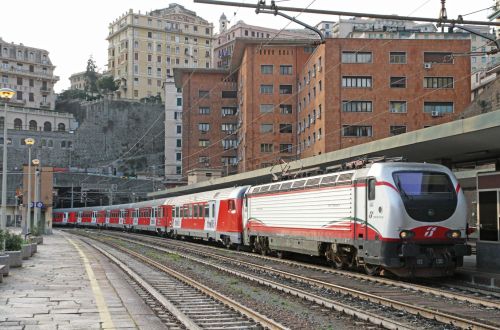 Preliminary work is expected to start in the next few weeks with a view to completing the project in 2020.

This will provide four tracks between Genoa Voltri and Genoa Sampierdarena and six tracks between Piazza Principe and Brignole, and allow commuter trains to be separated from long-distance services. RFI says this will not only increase capacity in Genoa but also improve reliability and punctuality.