RZD International, a subsidiary of Russian Railways, has started to reconstruct the northern section of the TEN-T Corridor X in Serbia between Mala Krsna and Velika Plana. 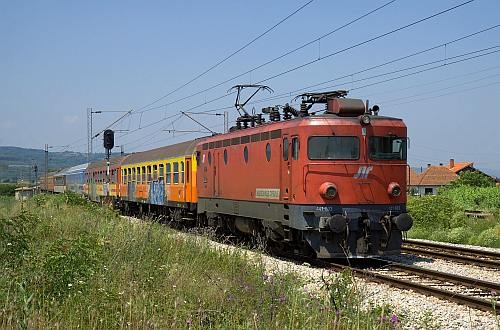 This is the third and final section of this 112km line in Serbia to be rebuilt. The $US 84m project is being funded by a credit from the Russian government.

The work involves track renewal, reconstruction of eight turnouts and 18 level crossings, and repair of 12 structures and a 70m-long bridge along the 29.5km section. The reconstruction will enable the maximum speed to be increased from 50km/h to 120km/h.

Corridor X runs from Salzburg in Austria, via Zagreb in Croatia, Belgrade in Serbia, and Skopje in Macedonia to the northern Greek city of Thessalonika.