RZD to complete Sakhalin upgrade in 2018

MR Oleg Valinskiy, vice-president of Russian Railway (RZD), says that RZD will complete the modernisation of the 1067mm-gauge railway on Sakhalin island and its conversion to 1520mm gauge in 2018. 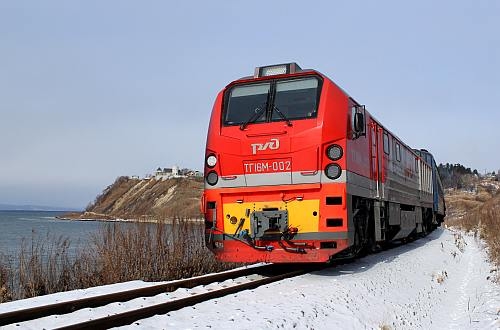 Modernisation of the 833.8km railway began in 2003, and so far 591.5km has been upgraded. RZD will complete work on the Kholmsk - Noglik line in 2017 followed by the Arsentievka – Korsakov line in 2018. The modernisation programme also includes work on 24 stations and 70 bridges.