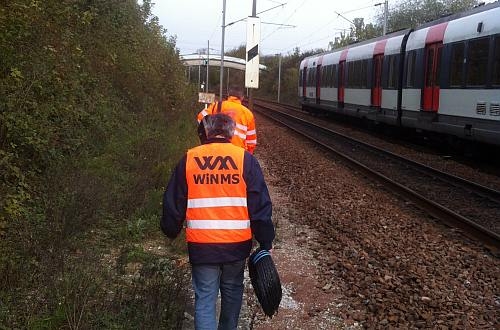 In 2011 French Rail Network (RFF) reported an average of eight incidents of wire theft every day on the 29,776km French network, which cost SNCF €30m, or 350,000 working hours. In addition to notifying the infrastructure manager, the system also alerts the police and it is hoped it will lead to more arrests as well as act as a deterrent.

Vossloh Cogifer was the systems integration partner for the project and was responsible for rolling out the solution across the network. WiN MS says installation of the device does not involve any major construction, preventing disruption to traffic.