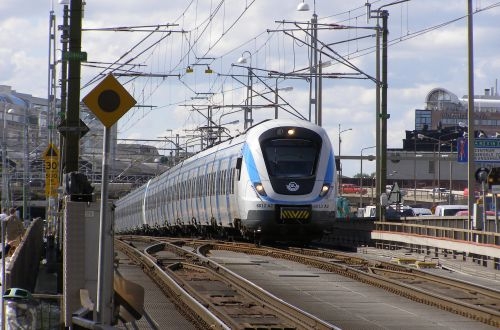 The two contracts cover a period of transition for the network in the city, with mainline rail capacity set to double with the opening of the City Line between Stockholm South and Tomteboda in July 2017.

Strukton's contracts encompass both new and existing infrastructure. The larger of the contracts covers around 200 track-km on the Stuvsta - Sörentorp and Tomteboda - Sundbyberg lines and runs from May 1 2017 until April 30 2022, with options for two one-year extensions.

The City Line contract begins on September 1 this year and runs until August 31 2021, covering 11.4 track-km on the new underground line.