TRAFIKVERKET is set to bring forward a number of track and structure maintenance projects after the Swedish government increased the infrastructure manager's renewals budget for 2015 by SKr 620m ($US 73.6m). 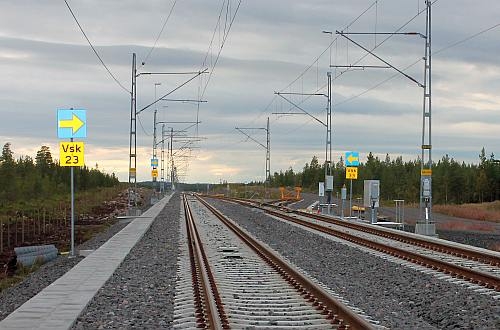 Projects which provide improved reliability on key corridors or in urban areas, key freight routes, and measures which will enhance the performance of the overall network have been prioritised for early delivery.
Examples of projects brought forward include:

Trafikverket will be allocated SKr 1.2bn per year for rail infrastructure maintenance between 2016 and 2018.