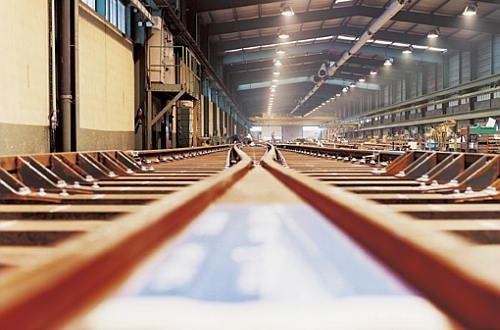 The switch business will be integrated into Vossloh's customised modules division, which supplies individualised track modules. The welding facility will become part of Vossloh Lifecycle Solutions.

The estimated annual turnover of the two joint ventures is between €20-30m. Vossloh will take on a 60% stake in each joint venture.