VOSSLOH is set to expand its track business in South America with the acquisition of a Brazilian switch manufacturer and the formation of a consortium to build a rail switch factory in Argentina. 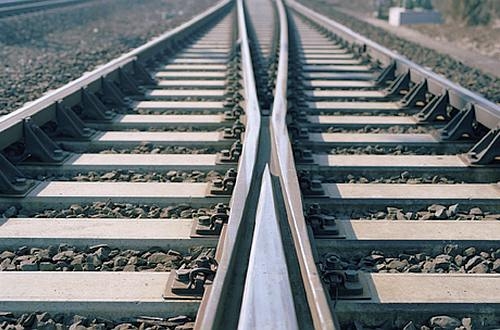 Vossloh is purchasing a 100% stake in Metalúrgica Barros Monteiro, one of the three main suppliers of switches to the Brazilian market. The company employs more than 100 staff at its production facility in Sorocaba, São Paulo state, and generated sales of €9m in the 2011 financial year.

Meanwhile in Argentina Vossloh Cogifer has established a consortium with federal railway infrastructure authority Adif to build a switch factory at La Plata, 60km from Buenos Aires. Vossloh will hold a 51% stake in the venture, which it says will be Argentina's only domestic supplier of switches.