VOSSLOH Fastening Systems has been awarded a contract worth around €30m to supply rail fasteners for the 450km Haramain high-speed line between Mecca, Jeddah, and Medina, which is currently under construction. 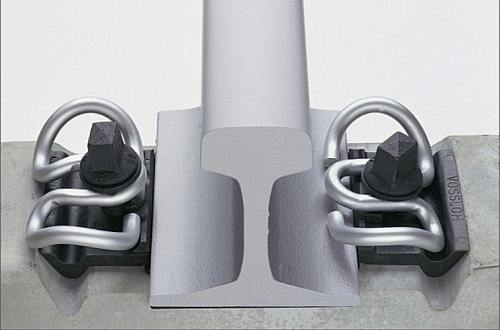 The first batch of fasteners is due to be despatched from Germany to Saudi Arabia before the end of the year.

The line is expected to open in late 2014 or early 2015 and is forecast to carry around 160,000 passengers per day, with ridership increasing further during the annual Hajj pilgrimage.