VOSSLOH announced on August 3 that it had signed a contract with international engineering enterprise Laing O’Rourke for the acquisition of Australian concrete sleeper manufacturer Austrak, with closing expected in the third quarter of 2018 subject to regulatory approval. 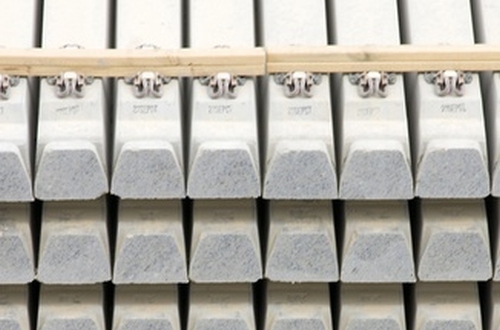 Austrak, which has its headquarters in Brisbane, has several production facilities in various Australian states and manufactures concrete sleepers, switch sleepers and concrete elements for rail crossings. In the 2017-18 fiscal year, which ended on March 31, Austrak generated sales of $A 52.3m ($US 38.6m).

Vossloh says the purchase price is expected to be $A 50.5m at closing and can increase to a maximum of $A 54.5 million over the next two years, depending on business development. The supervisory board of Vossloh has already approved the acquisition, subject to additional conditions being met.

Austrak will become part of the Tie Technologies business unit in Vossloh’s Core Components division, and Vossloh says its integration will allow it to be in a position to offer customers in Australia a customised product range with short delivery times.

Vossloh, which primarily sells switches and switch components in Australia, says the Australian market will offer it good growth opportunities in the next few years, particularly with significant mining projects in Western Australia and major infrastructure projects on the east coast.