ALGIERS Metro Enterprise (EMA) announced on October 30 that it has selected a consortium of Alstom and Turkish construction company Yapi Merkezi as preferred bidder for the contract to build the first phase of the light rail network in the city of Setif, 270km east of Algiers. 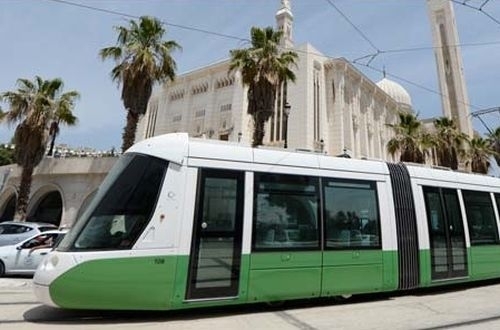 The total value of the contract will be around €380m, although the deal must be approved by Algeria's National Commission before it reaches financial close.

According to local press reports, other bidders included a consortium of Astaldi and Cofely Ineo; a Spanish joint venture of Corsano Corviam and Isolux; and China Civil Engineering Construction Company (CCECC).

Alstom has already been awarded contracts by EMA to equip light rail ines in Algiers, Oran and Constantine, while Yapi Merkezi is constructing the first light rail line in Sidi Bel Abbes.