ALGIERS Metro Company (EMA) has awarded a consortium of Colas Rail and Algerian partner Kou GC has two contracts with a total value of €168m for work on two extensions of the Algiers metro network. 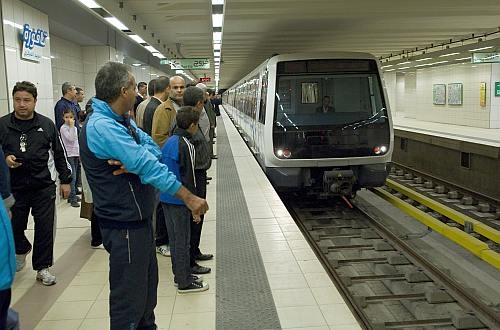 The first contract is worth €51m and covers the 1.7km two-station extension from Tafourah Grande Poste to Place des Martyrs, which is due to open in late 2017 The second €117m contract covers the 3.6km three-station Hai El Badr - Ain Naâdja 2 branch south of the city, which is also due to be completed in October 2017.

Colas Rail's share of the two contracts is worth €89m and covers the installation of railway infrastructure, power supplies, ventilation and smoke extraction, fare collection, together with project coordination and system integration.