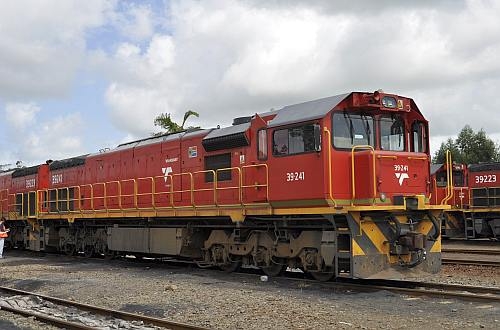 Mr Sibani Mngomezulu has been appointed as CEO of the new company. EMD has a significant fleet of locomotives in South Africa, such as the new class 39.200 for Transnet Freight Rail (pictured) 50 of which hav been assembled at Transnet Rail Engineering's workshops in east Pretoria.