THE Nigerian federal government has approved construction of the Kano - Kaduna standard-gauge line. 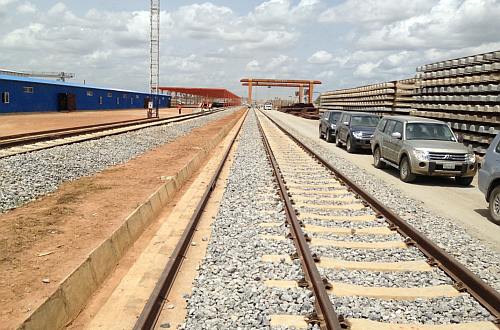 The Nigerian Minister of Transport, Mr Rotimi Amaechi revealed that the federal government is negotiating a loan of $US 1.2bn with the China Exim Bank.

Amaechi said that he expected negotiations were expected to end this year to enable construction to begin.

The minister also announced plans to purchase around 100 locomotives for the Lagos - Kano - Funtua and Port Harcourt - Gombe 1067mm-gauge lines.