THE governments of Tanzania and Rwanda confirmed on October 29 that the two countries will break ground next month on a new standard-gauge railway connecting landlocked Rwanda with the Indian Ocean. 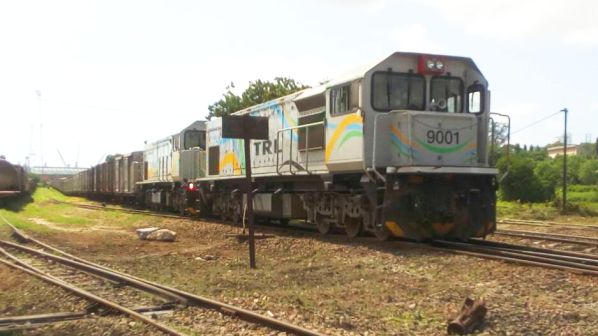 In a joint statement, Tanzania’s minister for works, transport and communications, Mr Isaak Kamwelwe, and Rwanda’s minister of infrastructure, Mr Claver Getete, said that civil works will begin as soon as a contractor has been selected.

The two ministers and members of the Joint Technical Monitoring Committee recently met in Dar es Salaam to discuss the $US 2.5bn project.

A bilateral agreement on the construction of the link was signed by Rwandan president, Mr Paul Kagame, and his Tanzanian counterpart, Mr John Magufuli, in January.

The 571km line will start in the Rwandan capital Kigali, running southeast via Bugesera, Rusumo and Keza to Isaka, where it will meet the Tanzanian standard-gauge network.

Tanzania is planning to construct a 2190km standard-gauge network which will ultimately connect the port of Dar es Salaam with neighbouring landlocked states.

Civil works began on the 205km Dar es Salaam - Morogoro line in April 2017, and this section is due to be completed in October 2019.  Construction is also underway on the 336km section from Morogoro to Makutupora near the Tanzanian capital Dodoma.

Last month Tanzania’s finance minister, Dr Philip Mpango, confirmed that the government has secured a $US 1.46bn loan from the Standard Chartered Bank to finance the Morogoro - Makutupora stretch. The government has now secured 75% of the funding required for the $US 1.9bn project.