THE European Union (EU) has reportedly agreed to grant €21.5m to repair Uganda’s 375km Tororo - Gulu Line, which hasn’t been used since the insurgency by Joseph Kony’s Lord’s Resistance Army 25 years ago. 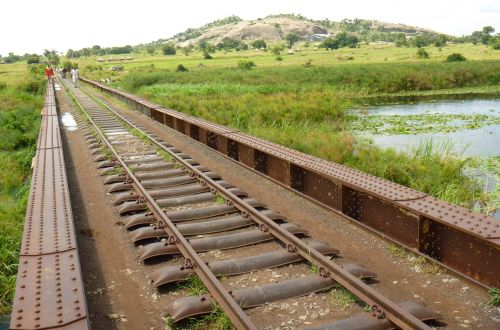 The grant will be used to repair Uganda’s 375km Tororo - Gulu Line.

The line has been out of service since 1993 and will cost €34.6m in total to repair, with Ugandan authorities hoping to reopen the line in 2020, Bloomberg reported on June 27.

“Northern Uganda has a very limited private sector and until it significantly develops, the region will continue to lag behind the rest of the country,” the EU says. “Inadequate road and rail transport infrastructure is a main constraint to business and trade.”

Reopening the line will also benefit South Sudan and the Democratic Republic of Congo, the EU says, as they both import goods through Uganda.