Castex is to run the Paris transport operator following the resignation of Catherine Guillouard. 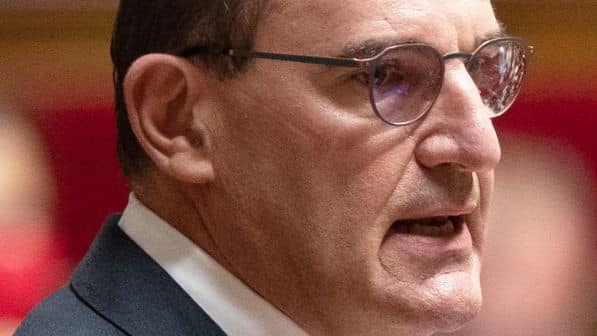 FORMER French prime minister, Mr Jean Castex, has been announced as the new president of the Paris Transport Authority (RATP), which runs metro and commuter trains as well as buses in and around the French capital.

Following the resignation on September 1 of Ms Catherine Guillouard, Castex was confirmed as the new president on November 9 after a vote by the 28 members of the Commission for Territorial Planning and Sustainable Development.

Castex was appointed head of the French Infrastructure Finance Agency (Afitf) in July, a post from which he has now resigned.

French newspaper Le Monde reported that the appointment was a response by president, Mr Emmanuel Macron, to criticisms levelled at him over an alleged lack of interest in the public transport sector, and that Macron had first held meetings with Castex in mid-October. The newspaper also claimed that the move by the Elysée Palace had “short-circuited” a process whereby recruitment consultants Jouve & Associés had been tasked with submitting a shortlist of likely candidates to take on the RATP role.

Le Monde added that the current prime minister of France, Ms Elisabeth Borne, is a former RATP CEO so this fact and the new appointment, and Macron’s involvement in it, is likely to ensure Parisian transport issues remain closely watched in high places.

This is an important consideration given that Paris will be hosting Rugby World Cup matches in 2023 and then the Olympic Games in 2024, so smooth running of public transport will be essential. Incidents of disorder around the Stade de France on May 28 this year on the day of the Champions League football final have partly been attributed to the effects on transport availability of a rail strike on the RER Line B taking place at the same time.

At the time of her resignation Guillouard informed RATP that she wished to end her duties as president and CEO for personal reasons, and by mutual arrangement it was agreed her term in office would end on September 30.

Given that her move came as a shock and surprise to many, Guillouard subsequently sent a message to company employees.

“These five years at the head of the company have been a wonderful human and collective adventure,” she wrote. “The RATP group has become the third largest urban public transport operator in the world. Together we have considerably accelerated its transformation to make it a key player in France and on the international scene.

“We can also be proud of the progress we have made in improving our quality of service on the Île-de-France network, with a customer satisfaction index that has risen from 81% in 2017 to over 86% in 2021.”