CATALUNYA Railways (FGC), which operates commuter rail services in the Barcelona area, has signed an agreement with Awaait Artificial Intelligence to install and market an automatic system based on artificial intelligence algorithms to detect and warn about passengers trying to access stations without valid tickets. 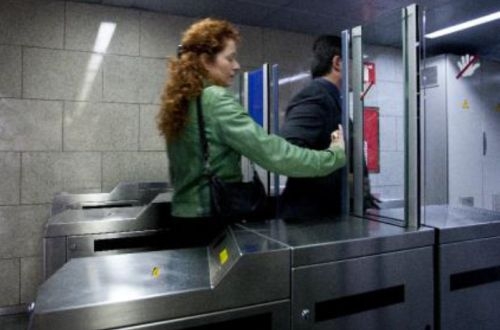 The system called Detector uses cameras to spot passengers attempting to pass through gates without validating their tickets. Real-time alerts are sent to mobile terminals as a sequence of images seconds after the passenger has passed through the gate. A ticket inspector equipped with a mobile terminal receives the alert and can then decide what action should be taken. Detector is also able to generate statistics on fare dodging in real time in order to monitor trends.

FGC says a pilot trial at an entrance to Provença station on the Barcelona – Vallès i Llobregat – Anoia lines led to a large reduction in fare dodging. As a result, FGC now plans to expand the system at Provença and install it Catalunya and Muntaner.

FGC will offer a consultancy service to make the best use of Detector to other operators while Awaait will supply the support application.