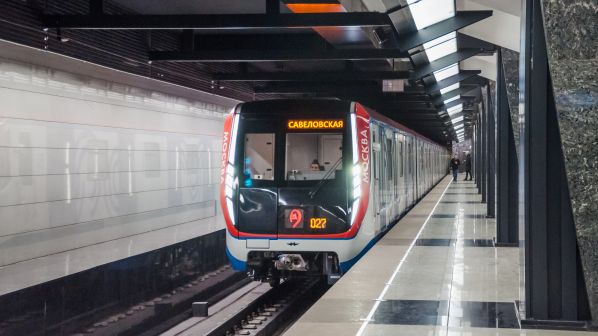 Moscow Metro will trial a Mobility as a Service application.
Photo Credit: Shutterstock

MOSCOW’s Department of Transport has confirmed that the city’s metro will test MultiTransport, a Mobility as a Service (MaaS) application designed to allow all public transport and taxi use on a single subscription.

In the first stage, the service, which will be available on Metro Moscow or Yandex Go apps, will allow all urban public transport and taxi user to travel to or from the nearest metro, Moscow Central Circle (MCC) or Moscow Central Diameters (MCD) station. There are plans to include carsharing, scooter and bicycle rental in the service.

A subscription will save passengers up to 10% off their fares each month. Flexibility and favourable rates are designed to attract new users from their cars.

“The Mayor of Moscow has set a task to make the transport infrastructure more accessible and friendly for passengers,” says Mr Maksim Liksutov, deputy mayor of Moscow for Transport.

To participate in the tests, a passenger needs a contactless bank card or a smartphone with Apple Pay or Google Pay. There are three 30-day tariffs which include an all-in-one pass for unlimited public transport and either five, 10 or 20 taxi journeys.