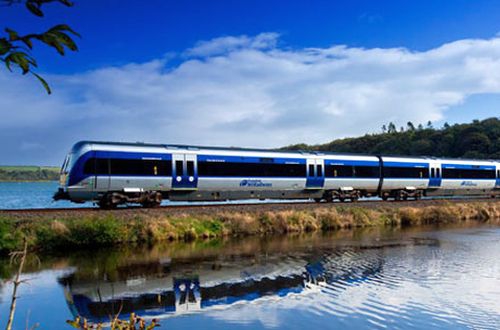 The rollout of TFTS will start in 2018 with the launch of the new Belfast Bus Rapid Transit system. Northern Ireland Railways will replace its current fare collection system with the new technology from Spring 2020 with the introduction of ticket gates and validators at stations and the launch of a Period Pass smartcard.

The ePurse smartcard will be launched in Autumn 2020.

Translink’s current ticketing system was introduced 15 years ago and is currently used for around 80 million passenger journeys a year.